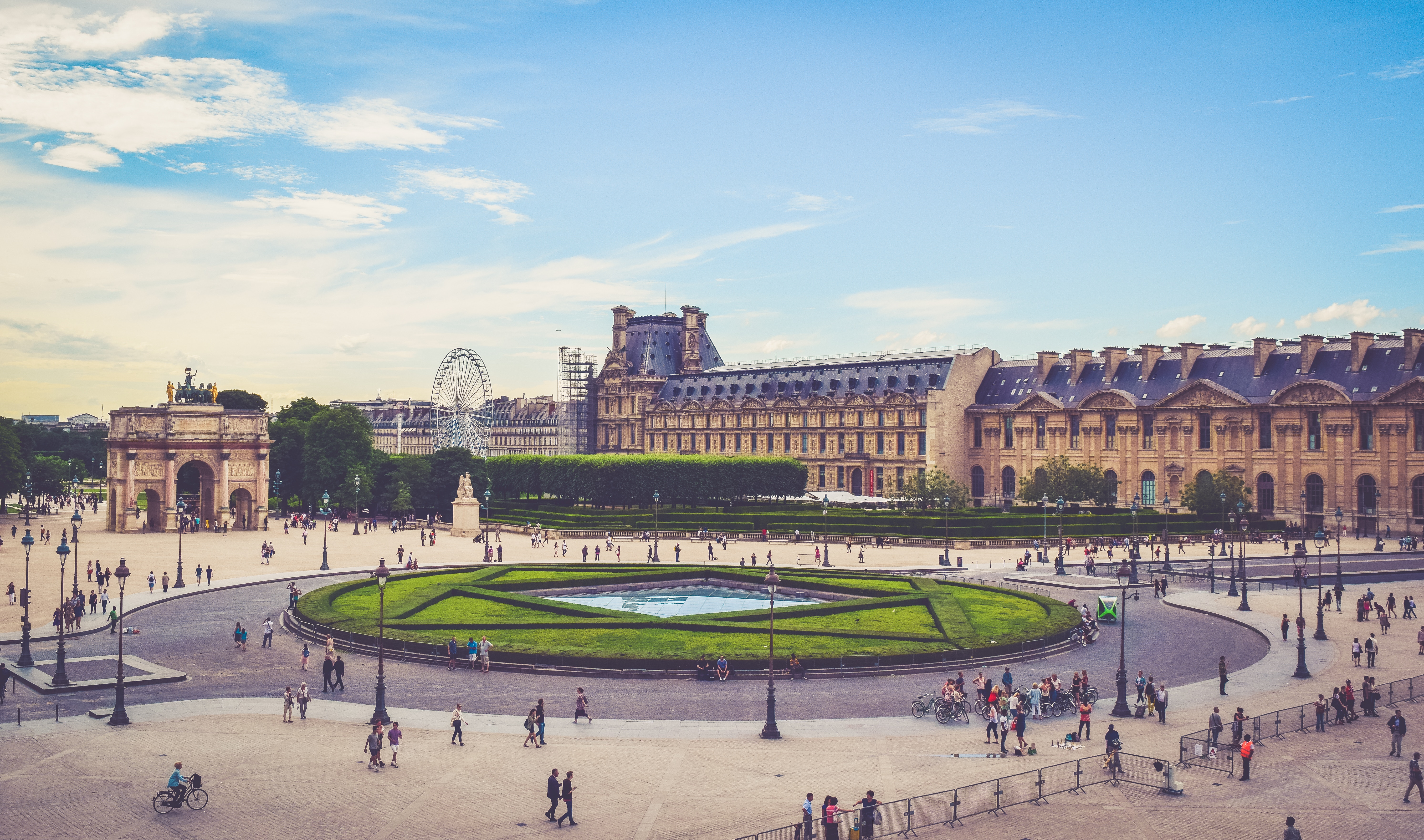 Imagine if every city had car free Sunday's. We would reduce our green house gas emissions in cities by 1/7th and have a day to stroll and relax with out breathing toxic fumes and fighting congestion. Someday everyday could feel a bit like a car free Sunday as Automated vehicles would significantly reduces traffic congestion in city centers. No one could imagine a day when Parisians were not allowed to drive, but that is exactly what happened last October 1st, 2017. The Paris mayor gave the green light to ban cars from the city for the whole day. Unlike previous "car-free" days in Paris this one will mean what it says. The city had a bounce in its step literally. What if like Paris did from 11am to 6pm cars, motorcycles and mopeds will not be allowed to travel around in the centre on Sundays. Pedestrians, Cyclists, roller-bladers and non-motorized scooters would have free run of the city centers to enjoy a day with out cars.

Of course taxis,buses and emergency service vehicles, would be allowed but this would still reduce traffic congestion almost 85%. What starts in Paris, often becomes Vogue so I hope Car free Sundays catch on like croissants, and caffein. Article by Daisy Carlson Photo by Jace Grandinetti