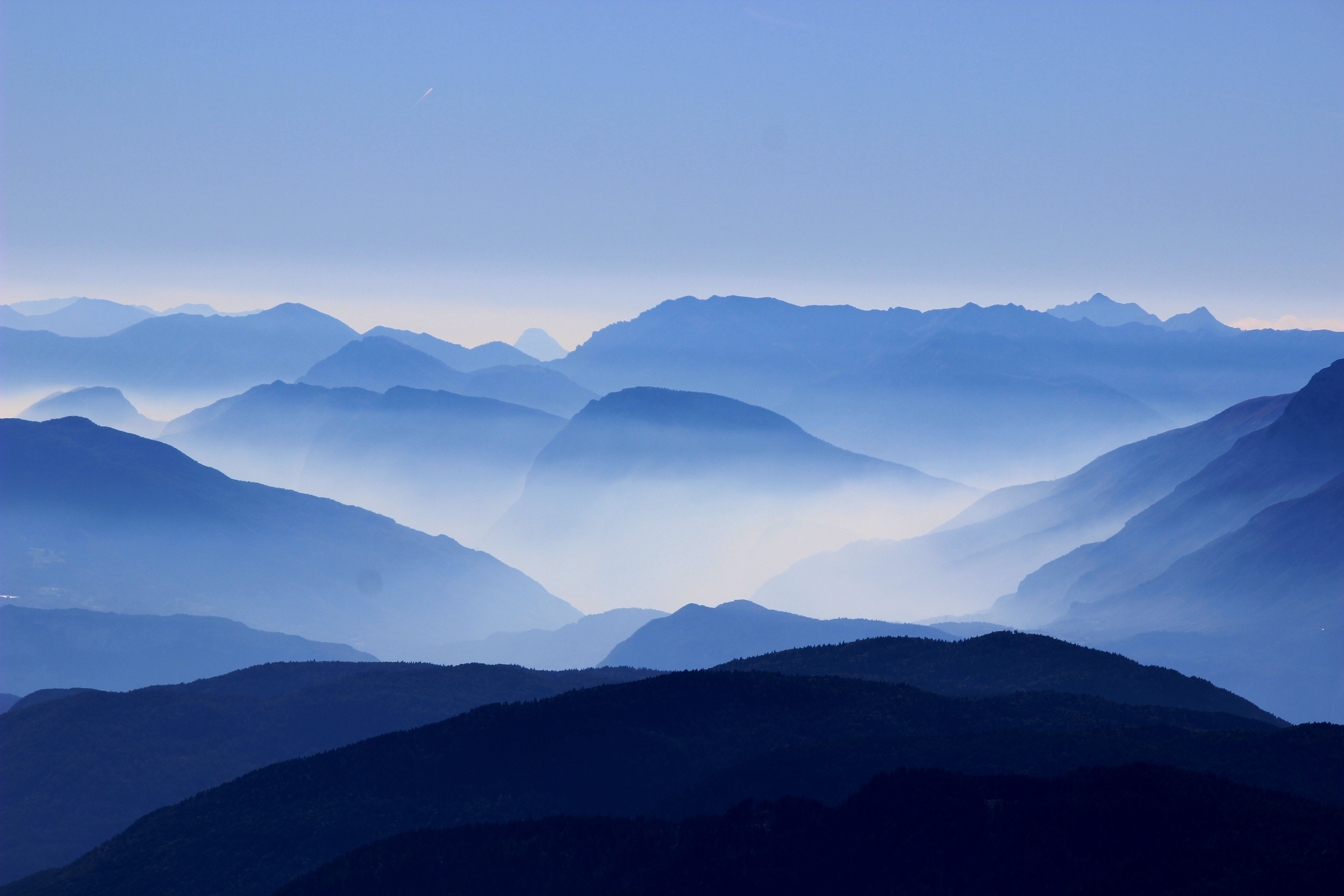 How do we put a Price on Carbon? More accurately how do we asses the cost of too much carbon in the atmosphere? The estimated cost per ton to remove CO2 from the Atmosphere is currently priced at $40 ton. Carbon is a commodity like all others and there is a cost to emitting it in real dollars.

Having a mandatory carbon price (cost) gives an economic signal to the polluters that they can not longer expend carbon freely. They can decide for themselves to discontinue their polluting activity, reduce emissions with innovation, or continue polluting and pay for it like they pay for other costs in their business.

Momentum is growing among countries and business to price carbon pollution as a means to bring down emissions and drive investment into cleaner opportunities. Most prudent companies are taking it very seriously. Many government and business leaders support it and more and more companies are going the extra mile to account for it.

Governments approach this pricing structure by capturing the external, estimated costs of carbon emissions in the atmosphere. These are generally costs that the public pays for in other ways, such as damage to crops, increased health care costs associated with heat waves and droughts. Estimated costs from increased storm intensity, hurricanes and sea level rise mitigation, as well as damage to property from flooding are also factors that estimated in the price or cost of Co2. Mitigating global warming associated with excess carbon in the atmosphere is the cost of environmental debt. that has compounding interest. It will become increasingly expensive over time as problems are exacerbated by increased levels of CO2. There are several avenues governments can use to estimate a reasonable cost price per ton of carbon.

There are two main types of carbon pricing according to the World Bank, emissions trading systems (ETS) and carbon taxes.

"An ETS – sometimes referred to as a cap-and-trade system – caps the total level of greenhouse gas emissions and allows those industries with low emissions to sell their extra allowances to larger emitters. By creating supply and demand for emissions allowances, an ETS establishes a market price for greenhouse gas emissions. The cap helps ensure that the required emission reductions will take place to keep the emitters (in aggregate) within their pre-allocated carbon budget." World Bank

"A carbon tax directly sets a price on carbon by defining a tax rate on greenhouse gas emissions or – more commonly – on the carbon content of fossil fuels. It is different from an ETS in that the emission reduction outcome of a carbon tax is not pre-defined but the carbon price is." World Bank

Fuel taxes are another form of market lever, and of course removing fossil fuel subsidies. The Trump administration is so embroiled in the beds of the oil industry they have decided to attempt to take an about face and remove the electric car subsidies. This psychotic attempt to deny the realities of climate change and further a fossilized industry is likened to, as Jerry Brown says, investing in a buggy whip instead of an electric car. Like land lines and fax machines and horse drawn carriages, oil burning cars are becoming a thing of the past. This act of malicious insanity by our current administration, shows a desperate investment strategy in an ossified corporate structure that has little to nothing to do with reality. Forcing antiquated systems down our throat is like your grandma insisting you were a Victorian gown and corset to work. Not going to happen!

Offsets, which I call carbon balancing, should make the basic assumption that carbon going into the atmosphere must come out or be drawn down to stay in balance. I think this can be most effective done with sustainable development. This also has the added benefit of helping to grow developing economies sustainably. Results-based finance of this nature support mitigation and development and stimulate economies on many levels.

Personally, I believe there is an opportunity to create an ICO crypto-currency that offsets the heavy carbon footprint of block-chain currency while also collateralizing the investment with priced offsets that are invested into sustainable development. Block chains are currently carbon intensive due to the amount of electricity needed for all the calculations, this would be less burdensome with a clean energy system. A carbon based crypto currency would provide a robust currency that includes the well being of natural and social systems. This currency literally banks on the future while drawing down carbon and investing it into sustainable development projects. Don't worry if I have lost you, no one really has a complete grip on crypto currency. The take away is that it is non-national, very secure transactionally and can be structured to include the benefit of natural and social systems. I want to back my currency with carbon reductions currently worth about $40 ton the foundational organizer of this currency would be a non-profit that is focussed on drawing down carbon with sustainable development. Like all commodities and currencies the price or value changes, so the gains would also create global benefits alongside profits.

According to the World Bank over forty countries and twenty cities, states and provinces already use carbon pricing mechanisms to bolster clean technology businesses and reduce the dangerous levels of carbon in the atmosphere. Many more companies, nations and states are preparing to implement carbon markets in their social and business strategies. According to the World Bank 13 percent of annual global greenhouse gas emissions are covered by carbon pricing schemes already in use. Consider contributing to this by helping your company cover at least half their emissions by increasing their investment in clean energy to power their offices or by investing in a carbon balance (offset) projects. They might consider subsidizing electric cars for their employees to balance their current emissions. There are so many solutions, pick one or two that you can implement and take a step toward a low-carbon economy. Setting goals and milestones are the first step to cleaning up our act and investing in the future. Balancing our carbon budget is essential no matter the size or type of business we have. Leaving it as environmental debt at this point is grossly irresponsible to you, to the future and in time to your shareholders.