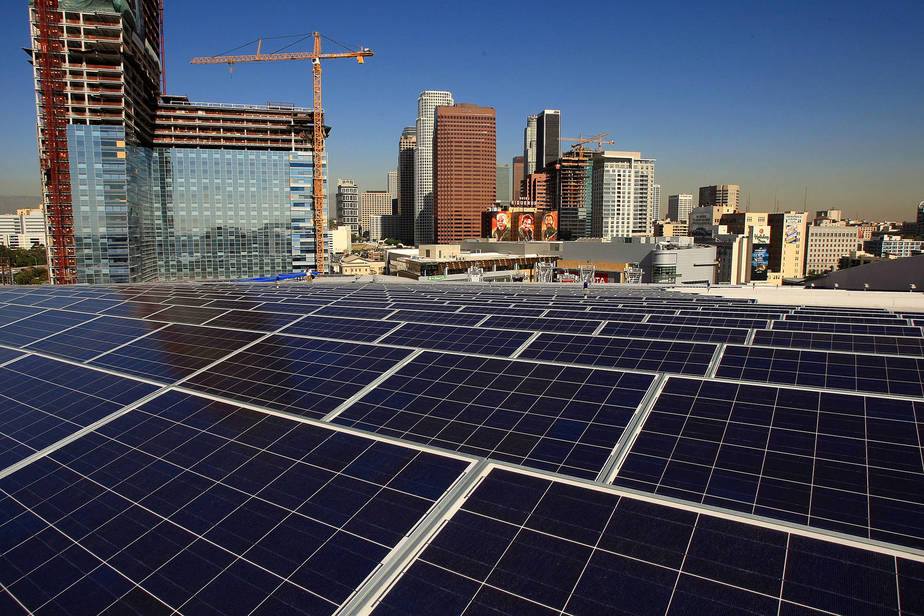 Cool HiveDaily- Market Monday
Inside Climate gave us some good news that a few pre-Trump policies, like U.S. tax breaks for renewables, survived 2017. The social and market forces that have been muscling coal aside persisted. Europe, China and developing nations, as well as individual American cities and states, have continued to show real leadership and progress and are picking up the clean energy pace. Renewables are already the cheaper option in many places. The costs of new solar photovoltaics have come down by 70 percent since 2010, and now compares favorably with coal according to the International Energy Agency. They reported that more than half European coal plants are loosing money. So have faith and opt in to your local green energy plan if available. Photo Credit: David McNew/Getty Images