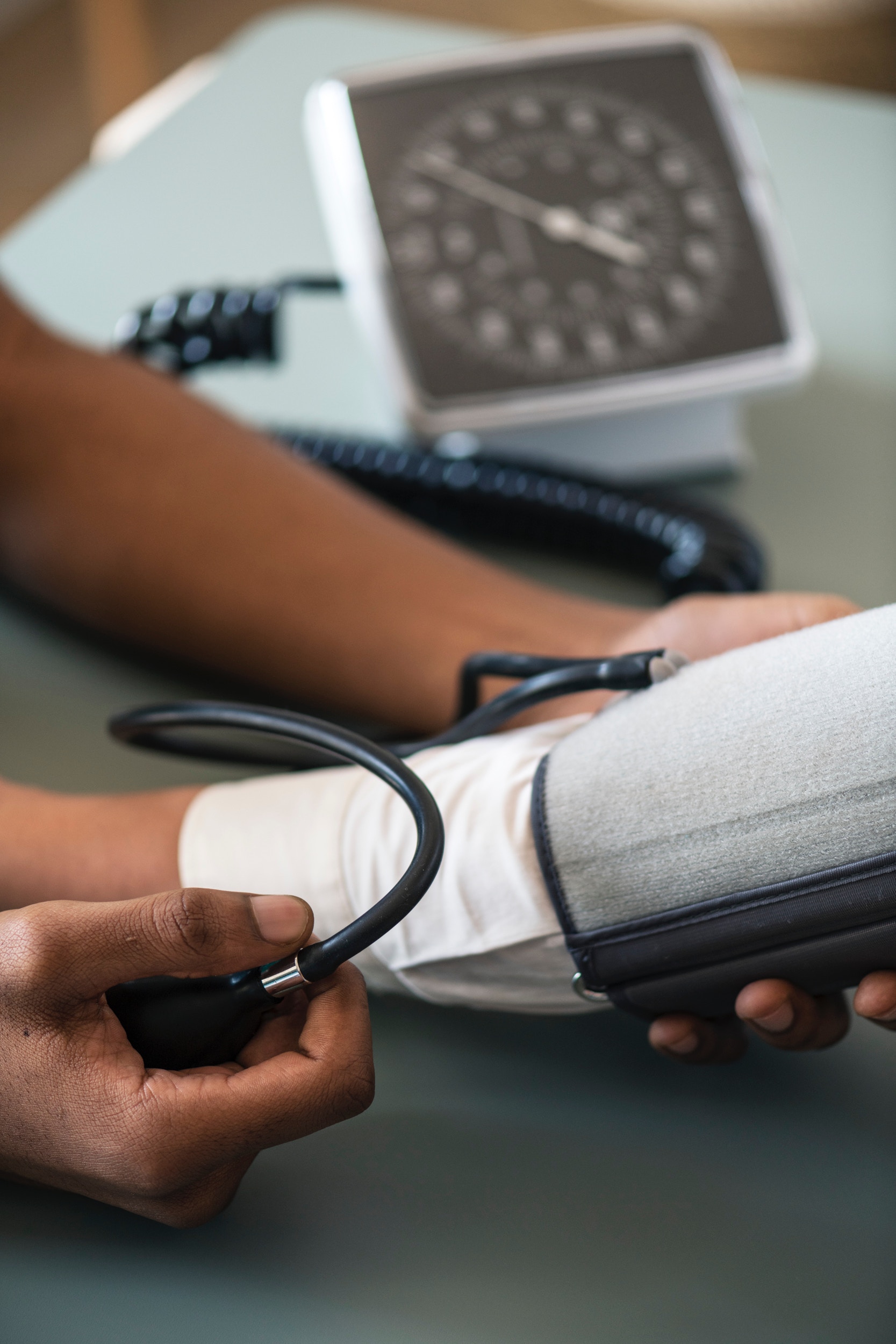 Italy ranks among the World Health Organization’s top 10 countries for quality public health services. By contrast, the U.S. only holds 37th place, despite being the highest spender. Italian medical care is free or low-cost, including consults with a general physician, hospital visits, lab work, and medications. Non-urgent cases may ask for a small copay, but it is negligible. The biggest difference I have found is that your friends and family are allowed in with you and expected to be there often getting medical advice at the same time. It feels more like a family affair and about healing. I don't feel like a clinical case when at the doctors in Italy,  I feel like a human being, seen by a human. The doctor, unlike those in the US, isn't starring at a computer screen, while collecting my data nor plunging there fist into a disposable plastic glove just to take my pulse. I have had great care in Italy even if it often resembles a Fellini film as it did in Sicily, when a friend and I spent the day in the Emergency room....she was fine and the memory of the pasta and puppies in the waiting room lingers on.