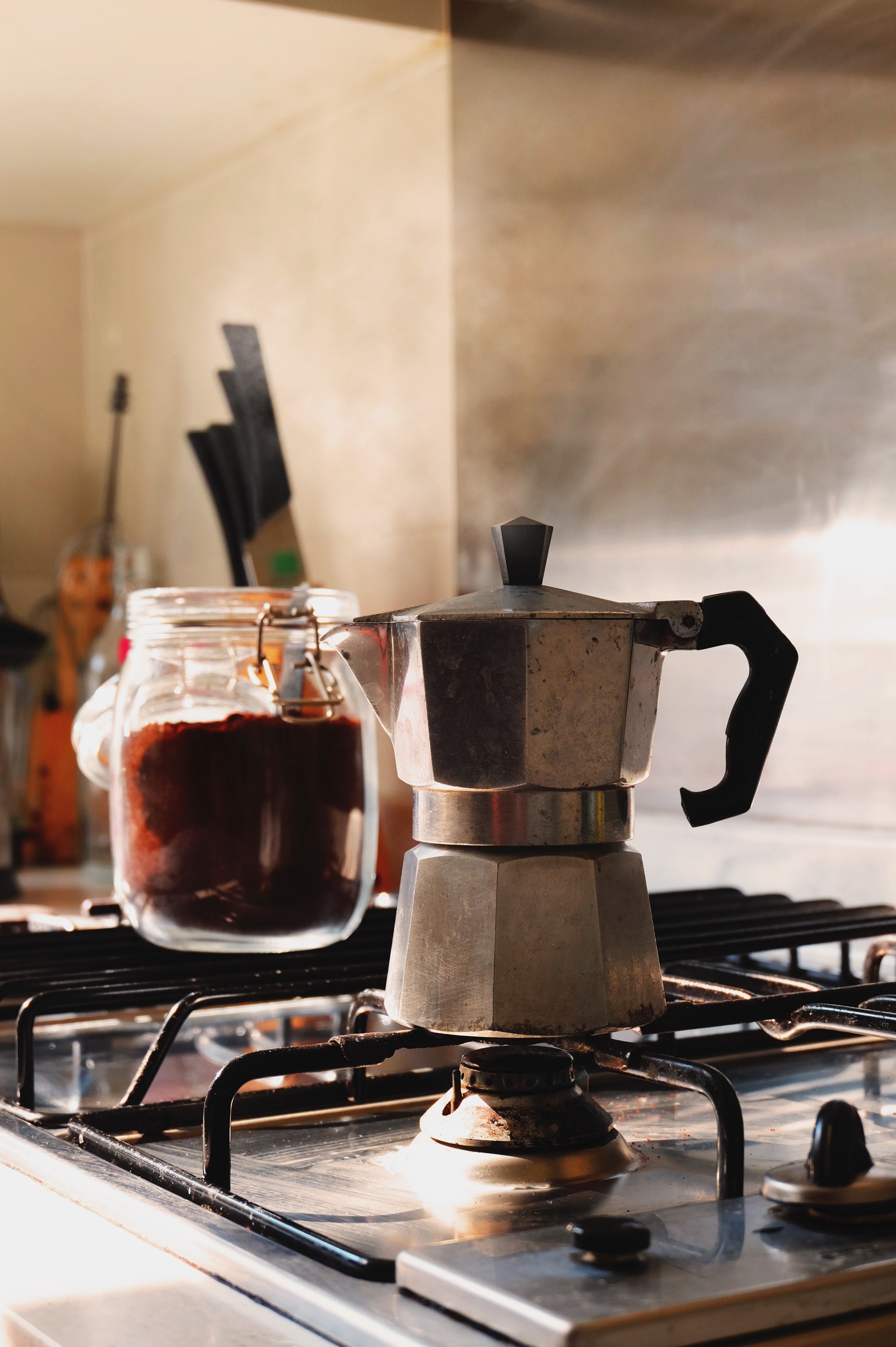 A country can stay fully caffeinated while significantly reducing their carbon emissions.  According to the World bank, Italy is just one of 49 countries who's carbon emission peaked more than a decade ago. In 1990 Italy produced less than 4% of its energy with renewable sources and now over a quarter of their energy comes from clean power.  Their carbon footprint per capital falls almost exactly at the global mean average of 5.3 metric tons per year, returning to the same level they were at in 1970. This is 1/3 of the US per capita average which stands at close to a whopping 17mt per capita.  This big change just goes to show that a country that has design and innovation at its core can achieve goals that are orchestrated across industries.  Italy has historically been known for innovation and monumental creations and this is yet another lasting trend that will belong to their national heritage. For an  Italian Stay-cation consider having your coffee at the bar while its hot rather than dragging it down the street in a to go cup, better tasting coffee and no trash is Italian style. Article Daisy Carlson Photo by @EricBarbeau @unsplash   Graph from the World Bank